Promare is a movie about gay pride, environmentalism, rich people’s obsession with space, and about how homosexual kisses can bring the dead back to life

Watch promare if you bring in gay rights 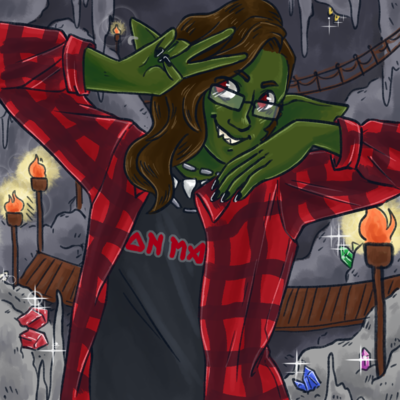 @FirstProgenitor I really should watch that...

@FirstProgenitor one day I will watch this

@RussellsBarbershopQuartet WE SHOULD WATCH IT TOGETHER

@FirstProgenitor sorry I meant like, what's the plot? Beyond being gay

@goat no thats okay!
basically, 30 years ago there was the "great world blaze" where randomly people started getting a mutation that let them control fire. millions of people died as people were unable to control it, but since then most burnish have been "taken care of" and society revolves around fire fighting. the burnish used to burn things without caring for human life, but Lio Fotia values human life and convinced their little underground society to not murder basically, and quickly became their leader. Galo Thymos is a new fire fighting recruit, and he is the main character

@goat @FirstProgenitor promare aka It's Hot in Topeka: The Movie